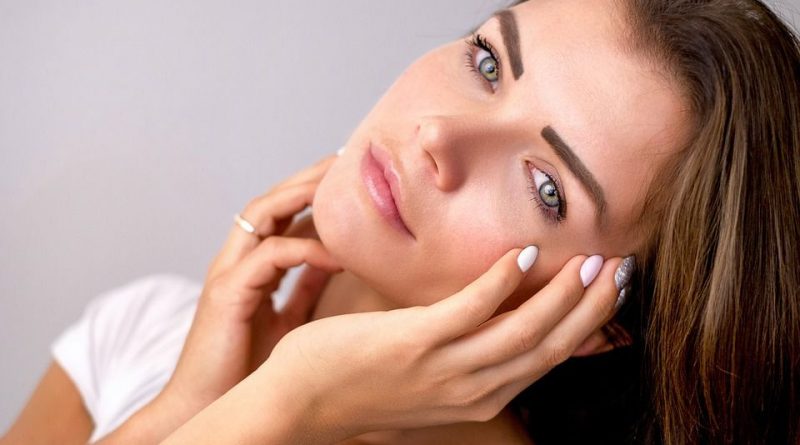 For a lot of people, the word “laser” still conjures up images of science fiction guns. But of course, lasers are now a part of everyday life in some very different ways.

There is a range of ways in which lasers are now used for highly effective beauty treatments, such as:

One of the key uses of lasers in the beauty industry is laser hair removal. Previously, unwanted hair had to be regularly shaved or painstakingly plucked, and it was often difficult to get rid of it entirely. Stubble or stray hairs are often left behind, and the process has to be carried out again and again, to keep hair away.

Nowadays, a range of laser treatments is available to remove unwanted hair. Laser treatments such as IPL hair removal get rid of hair more completely and effectively than previous treatments and give much more long-lasting results.

The concentrated light is used to damage the hair follicle, which helps prevent the hair from growing back as quickly, if at all.

Tattoos have long had a reputation as a permanent decision. If you make a mistake, common wisdom has generally held that you are stuck with it forever.

There were some techniques for removing tattoos before the advent of laser procedures, but these were far more unpleasant for the patient and often left scarring that could look worse than the tattoo itself.

While a tattoo is still not something that can be entered into lightly, laser tattoo removal has made it far easier, more practical and less unpleasant for those who regret their decision to change their minds.

Lasers can be carefully used on the skin to break down the pigment and eliminate the tattoo with relatively little pain or difficulty. Not all tattoos can be completely and effectively removed through any method, but it is usually true to say that the appearance can at the very least be significantly improved with laser therapy.

Another major application of lasers for beauty therapy is laser teeth whitening. White, clean-looking teeth are highly desirable for both men and women, but many commercial over-the-counter products are ineffective or make use of abrasive ingredients.

Laser teeth whitening is a safe, mild and highly effective way to whiten teeth and improve their appearance. The treatment involves applying a whitening gel to the teeth after first applying a guard to prevent this gel from coming into contact with the gums.

The concentrated light is then shone on the teeth, which reacts with the gel to create a bleaching effect and cause teeth to become immediately and visibly whiter.

Brighton has plenty to offer, whatever you're looking for. This vibrant, historical and modern city has great nightlife, restaurants, museums and plenty more.
There is such a range of things to do in this city. You can spend the morning at the Toy and Model Museum, grab some Mexican at La Choza or the Little Fish Market for lunch. Perhaps you'd like to spend the evening at one of the town's traditional old pubs or a bar or club.

This website is part of the Itchy group and covers